TGC is a manufacturer of high-quality concrete for the Bolivian market. The solution was designed by TUPUNATRON, SCAIME's distributor for Latin America. TUPUNATRON is an engineering company specialised in weighing and automation for the food and mining industries.

For the construction of a fully automated model concrete plant, TGC needed a system to control the entire production unit : 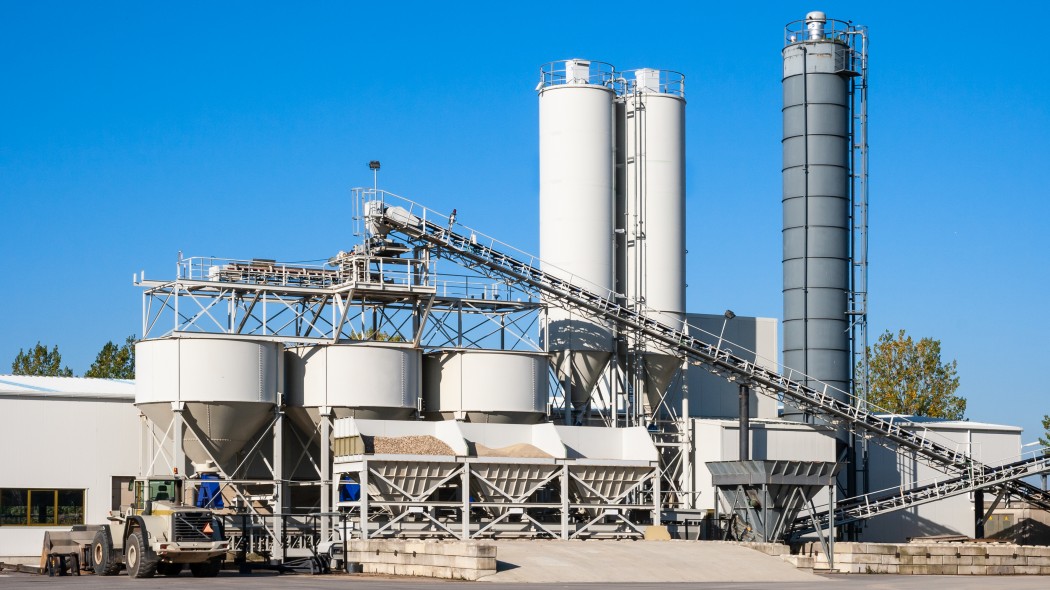 TUPUNATRON has designed a control system using the SCAIME weighing technologies and the EcoStruxureTM automation architecture from Schneider Electric.

The entire production process, dosing and mixing, is controlled by SCADA software, an M251 PLC and eNod4-D weighing controllers.

The connectivity between the eNod4 controllers and the M251 controller has been validated as part of the technological partnership between SCAIME and Schneider Electric for weighing applications. 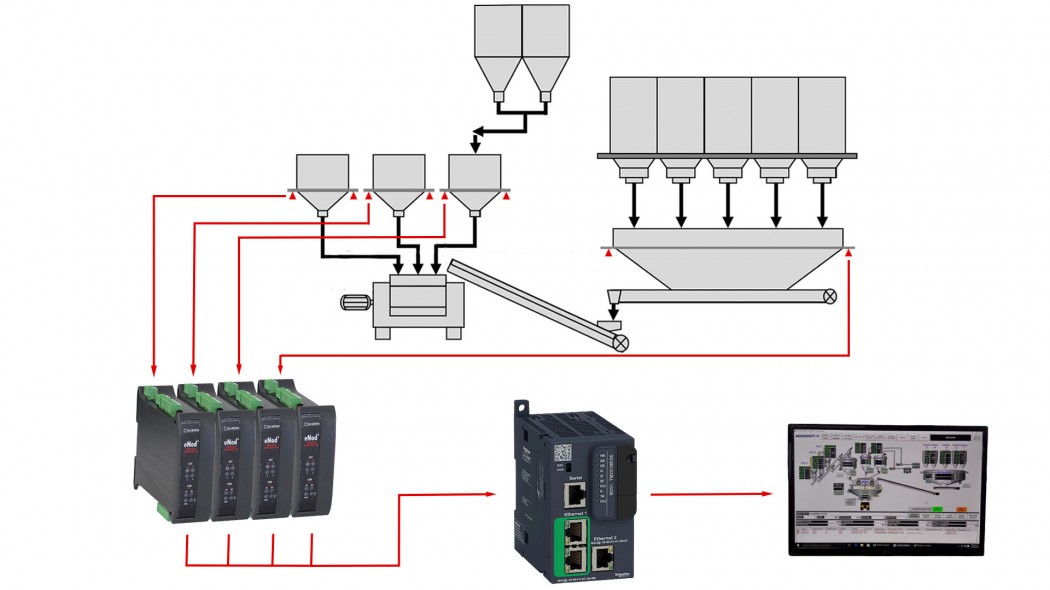 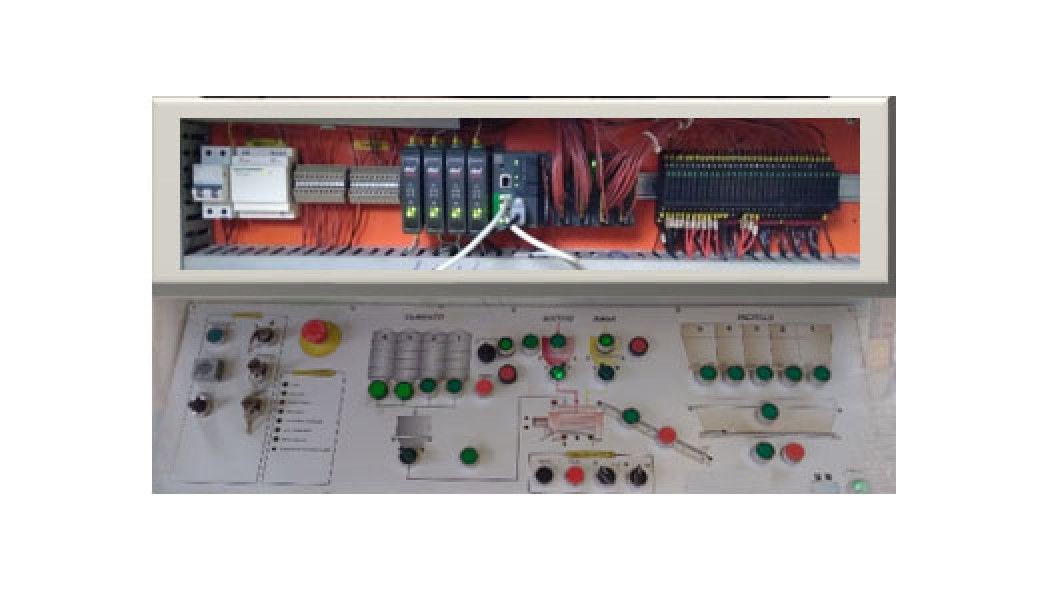 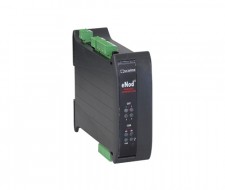